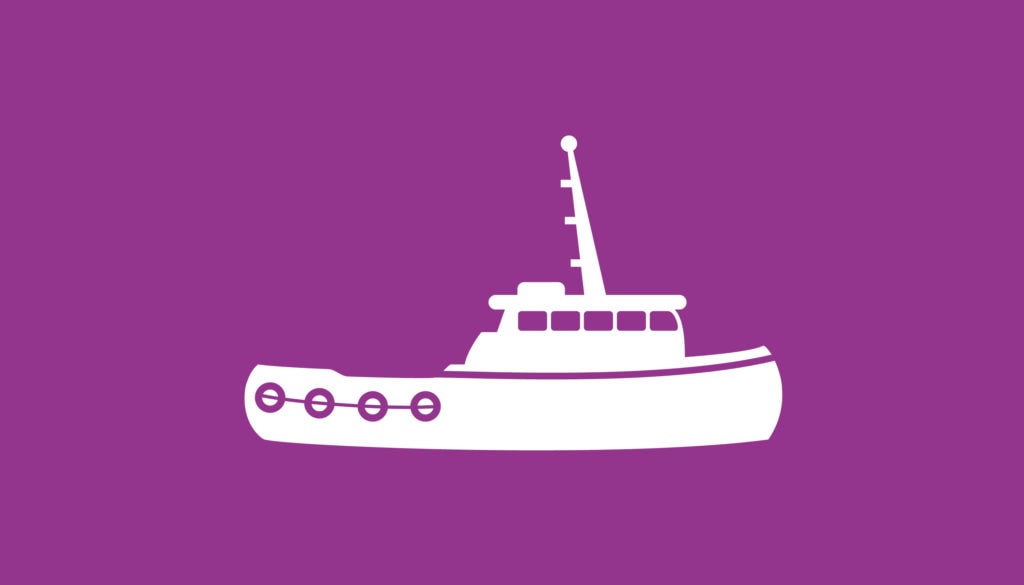 Safeguarding synthetic rope use in harbors and at sea

Figures from the latest American Waterways Operators Annual Safety Report show that line handling injuries accounted for 12% of total injuries between 2006 and 2016. The most serious cases are estimated to have cost up to $250,000 per injury in lost time and damages.

While industries such as maritime, oil and gas, renewables and mining are inherently high-risk workplaces, they have stringent safeguarding measures in place to mitigate against accidents. However, as well as implementing safer working practices and training personnel, the selection and use of safer equipment is crucial.

Under tension, workboat lines, for example, support heavy, fast-moving machinery or components. When people interact with them, they are exposing themselves to danger. Steel ropes, for instance, are widely used in harbor operations or at sea. Though Personal Protective Equipment (PPE) such as gloves, helmets and eyewear are compulsory, what if the key safeguard could be the rope itself?

At a time when harbor operations are increasing in pace, the use of suitable and safer ropes is vital in the mission to reduce accidents in the workforce. Synthetic rope is now being used on tugs and workboats as an alternative to steel in sea-tows, in-harbor vessel maneuvers and as emergency lines.

In the Port of Seattle, for example, which has seen a 15.6% rise in cargo movements in a year, we work closely with tug and barge operator, Foss Maritime. Our synthetic lines are deployed on the largest tanker escort vessels in the fleet, the Lindsey Foss and the Garth Foss for tugboat operations, crew training and emergency response.

The Plasma® lines are strong, yet light enough to float, and can be maneuvered with greater ease than steel. This increases safety by lowering manpower requirements per job and reducing the need for additional handling equipment.

Each line is manufactured using a patented design, constructed of an advanced high-modulus polyethylene (HMPE) fiber construction. When compared to alternatives, this has better internal abrasion resistance, meaning it can safely withstand operations in the harshest environments. Crucially, it makes the difference for people working onboard the vessels, enabling lighter, quicker movements.

Cortland is demonstrating the properties and track record of its Plasma® lines at the flagship International WorkBoat Show in New Orleans, Louisiana, USA, from 28-30 November 2018.

With the combination of ongoing training, safer working practices and better equipment, we’re confident of an improving picture when it comes to health and safety statistics over the next decade.