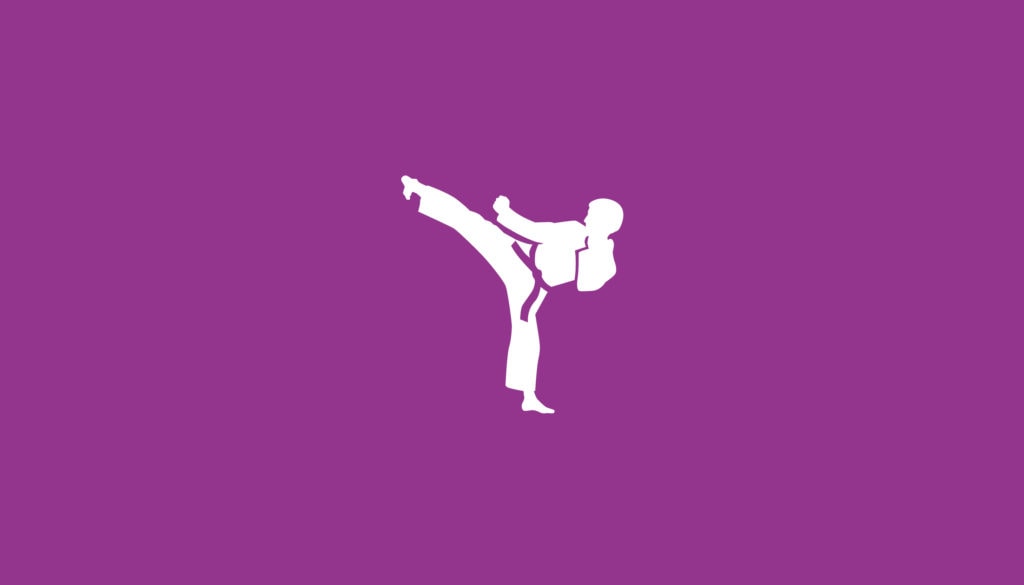 Like a Kung Fu fighter, smaller ropes grapple with larger ‘opponents’ and win

There has been an age-old debate in many combat sports on whether bigger truly is better. While this may be the case in sports such as boxing, it is accepted in martial arts, such as Judo, Kung Fu and Taekwondo, that smaller fighters can hold an advantage.

Famous martial artist Bruce Lee, who stood a modest 5’7″, was regularly seen fighting much larger opponents on the silver screen in the 1970s. It was frequently said that his small stature was the reason behind his success as he benefitted from increased mobility and a greater strength to weight ratio.

At Cortland, the same idea can be applied to many of our heavy lifting and tow and recovery products. Specialist synthetic Plasma® and Technora® ropes may sometimes be lighter and compact in design; however they have constantly proved they can tackle some incredibly challenging loads such as bulky mining machinery.

In April this year, Cortland was contracted to support the removal and replacement of a heat exchanger unit at a major mining site in Arizona. The machinery, which weighed 240,000lbs (109 tonnes) and stood an impressive 50ft tall, had suffered severely from exposure to the elements and had become far too compromised to be lifted by conventional cranes.

Despite the large load, the best solution was to choose a compact version of the Plasma 12×12 endless loop (grommet) sling due to its incredible strength and durability. The sling was relatively small at 14 feet, with a diameter of only 3 inches. The sling was part of a custom rigging system to cradle the unit, ensuring the structure was protected against collapse during the strenuous lifting process. It had a vertical hitch capacity of 450,000 (204 tonnes), which sufficiently supported the weight of the exchanger unit.

Strength to weight ratio of Plasma 12×12 strand rope has also been put to the test in another mining application. It replaced traditional steel wire ropes, which were previously used as strops to pull 240-tonne haul trucks when they became bogged or stranded on site. These were considered heavy, inflexible and potentially dangerous if broken or splayed.

The Cortland synthetic rope alternative has the highest strength-to-weight ratio of any rope and is known to be seven to 10 times lighter than a steel equivalent in size and strength. On site, the Plasma products proved easier to transport to remote locations and carry over rough terrain. It was also stored without risk of deterioration due to rust or corrosion. Finally, the cut and abrasion resistance of Plasma® ropes offers much longer service life than wire or synthetic round slings; they are TOUGH … like Bruce Lee!

Like the world’s most famous martial artists, who train for most of their lives to become the best, we’ve adapted and evolved our capabilities. Our experience of working with different materials depending on the outcomes desired, and choosing the correct solution whether it is a longer length sling or a more compact version, shows in our results, including hundreds of operational hours saved by customers.